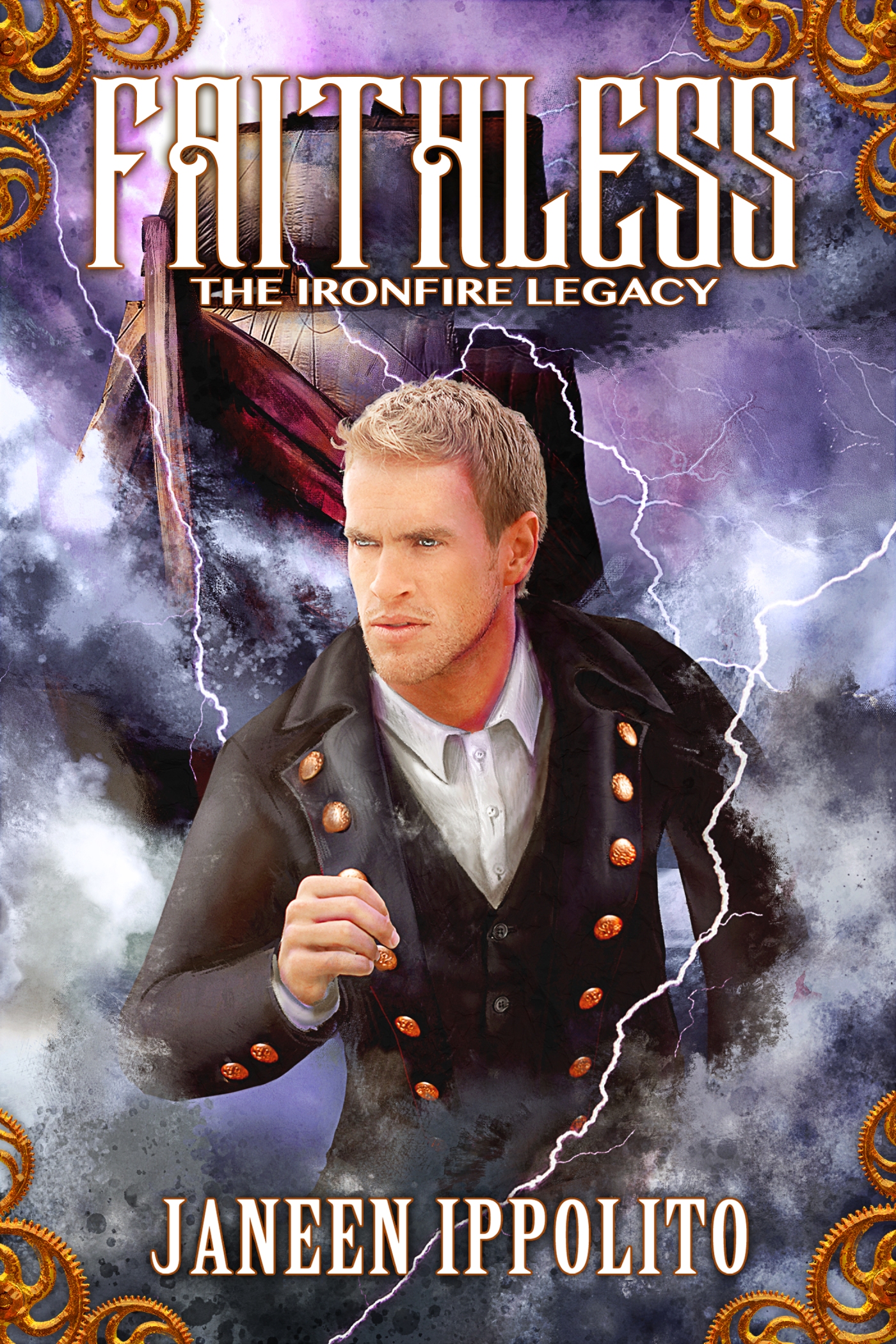 A People Fighting to Survive: Dragon World Building in Wartime

In The Ironfire Legacy, the dragonshifters are a scattered race. Once united under a king and queen in the Scepter of Justice, Garishton (Ironfire) Razorclaw’s uprising left the royal family in shambles and the city-state ruined. Some of the dragons are loyal to Garishton, and helped him overthrow the old kingdom and replace it with the totalitarian Pinnacle. Others are loyal to the Lawless, the rebel organization committed to ending the war started by the Curious Intrigue, of which Garishton is a member.

After twenty years, many of the dragons loyal to Garishton weary of the endless conflict and bloodshed. The Lawless dragon council hoped that by finding the remaining living heir, Zephryn Nightstalker, they would be able to draw additional dragons to their cause. He is a symbol of the old kingdom, and the hope for what the Scepter of Justice will be when restored. The dragon council are less thrilled about Zephryn’s embermate, Kesia Ironfire. As the niece of Garishton, and the unwilling recipient of his experimentation as a child, Kesia is viewed with cautious kindness at best, and hostility at worst. The fact that, as his embermate, Kesia is the crown princess with as much authority as Zephryn, makes the dragon council even more wary. 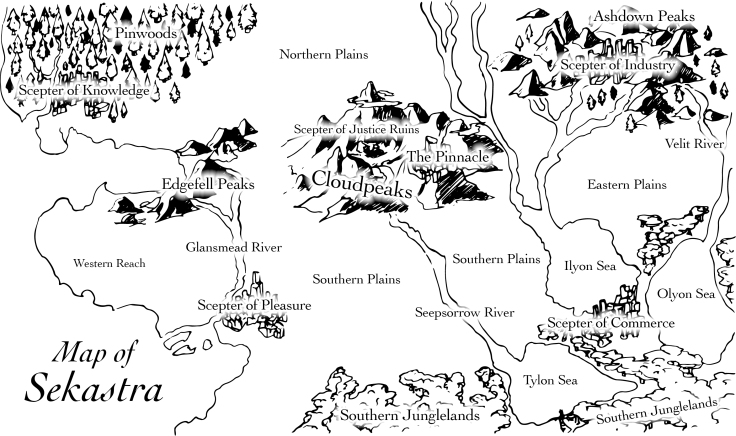 Zephryn Nightstalker is also concerned about the political status of the dragons. The dragon council currently wield much of the power between their four roles. However, in the past it was the dragon-human council, with a human chief of council, that ruled in conjunction with the king and queen. The presence of humans balanced out the often cold proceedings of dragons, who prefer to adhere to objective rules and rationality rather than bend to compassion or other types of reasoning. While Zephryn sometimes lacks empathy himself, seeing the plight of his embermate makes him more willing to see other perspectives.

Were the Scepter of Justice to be immediately restored, Zephryn and Kesia would function on the front lines. Similar to the idea of a king going first into battle, the ruling pair of dragons are expected to be the first to investigate injustices and wrongdoings among the Scepters. In the old days, they had special rights within each Scepter to execute justice—even to the point of literal execution. The elected dragon-human council, and the chief of council, held down the fort in the Scepter of Justice, and kept in touch with the dragon king and queen for major decisions. At specific times of year the king and queen would hold court in the Scepter of Justice, as well as attend celebrations featuring dragon culture’s distinctive mineral tonics.

Wartime has caused the dragons to set aside a number of their traditions, and with Zephryn and Kesia being held captive in the Pinnacle for over a decade, the dragon council are loath to give them the authority that they are due. But Zephryn is ready to step up to the plate with Kesia and show that they are worthy rulers. And he believes that Kesia is the key to stopping the dragon-human war. Even though she doesn’t. 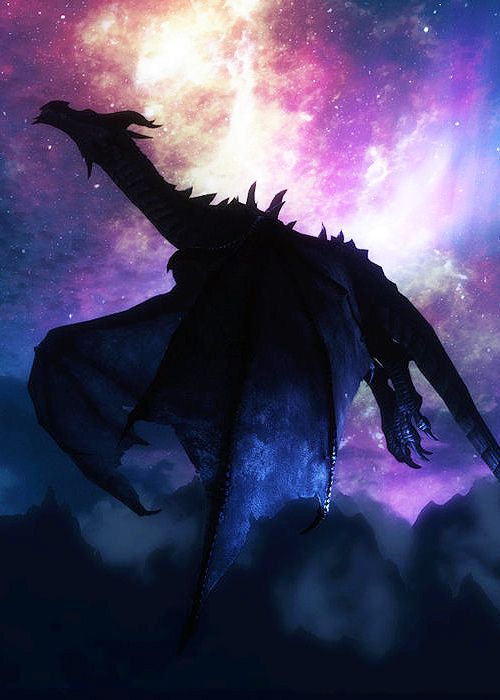